Get fresh music recommendations delivered to your inbox every Friday.
We've updated our Terms of Use. You can review the changes here.

Celia And The Windows 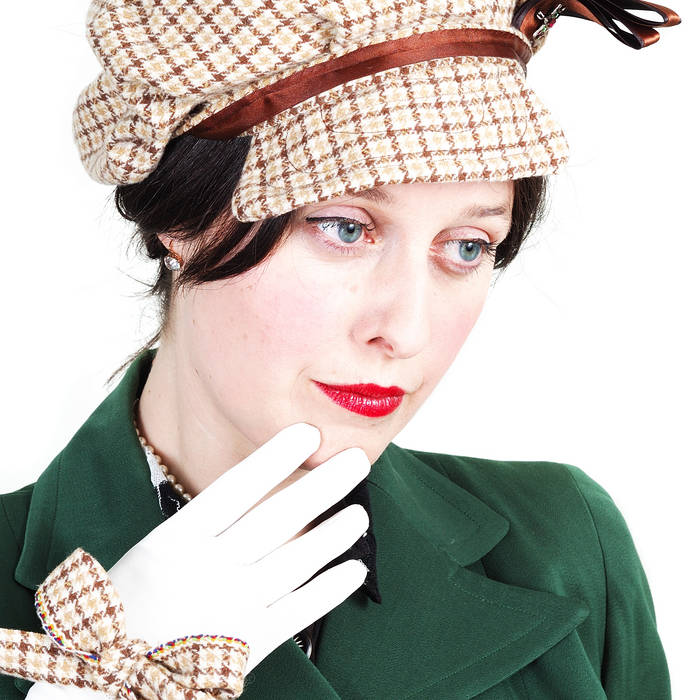 This is a ludicrous version of the film Brief Encounter in a few minutes. Joanna Neary presents her much-loved comic creation, based on the lead character in Brief Encounter, as a short diary story. This diary story appears in some stage versions of the full length show 'Faceful Of Issues', which was nominated for Best Show at Dave's Leicester Comedy Festival in 2016.


WHAT THE PAPERS SAY =


"The real joy here is the character based on Celia Johnson in Brief Encounter, a pitch-perfect impersonation taken to its logical conclusion.” Observer


"Very much in the tradition of Joyce Grenfell and Victoria Wood, and worthy of being mentioned in the same sentence, Jo Neary has created a delightfully uptight alter-ego in the form of Celia Jesson.

It is no coincidence that the character has the first name of mannered 1940s and 1950s actress Celia Johnson, and the surname of her most famous role, Jesson from Brief Encounter. For Neary’s creation, too, carries an underlying poignancy of a wasted life and the regret for what could have been, had she only allowed some passion to break through her British reserve.

However that is just one layer of an impressive show that creates a convincing world of heightened middle-class tweeness – a surreal version of the halcyon, if entirely fictional, glory days of a bygone Britain – and absolutely packed with jokes. If ‘whimsy’ has become a dirty word, a euphemism for charm over sharp writing, Neary proves you can have both."

Jo is a ‘fiercely gifted actor’ (Observer) Nominated for Best Newcomer at Edinburgh Fringe in 2004 and won Fringe Report’s Best Female Character Comedian that year . Won Best Actress in Brighton Festival in 2005 and was nominated for Best Show at Dave’s Leicester Comedy Festival in 2016. In between she was filming Ideal for BBC for six years and other TV, radio and illustrations ... more

Bandcamp Daily  your guide to the world of Bandcamp